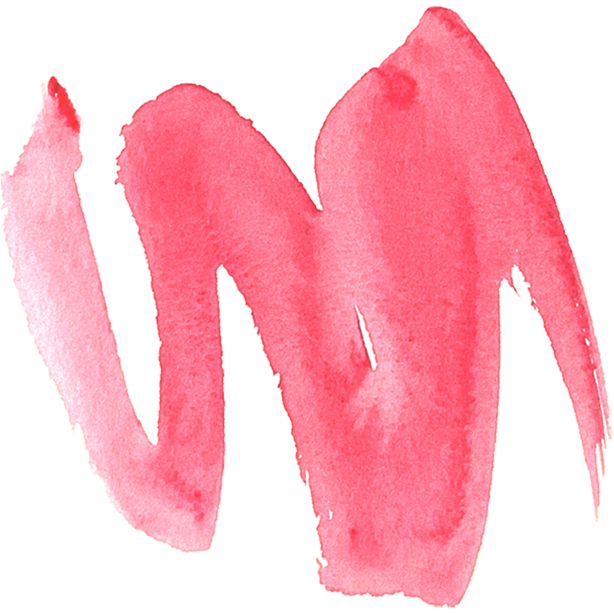 Lachlan Goudie is a Scottish artist, writer and broadcaster.

Lachlan’s artistic range is broad, he paints portraits, landscapes and still lifes. An ongoing project to document the extraordinary locations and landscape of Industrial Britain have seen him working in shipyards, steel works and satellite manufacturing laboratories. Lachlan’s paintings have received numerous awards and are exhibited regularly in London, Edinburgh and New York. He is an elected member of the Royal Institute of Oil painters.

In addition to painting Lachlan Goudie has written and presented several documentaries for the BBC.  His landmark series ‘The Story of Scottish Art’ was critically acclaimed and Lachlan received a nomination from the Royal Television Society Scotland for the ‘Onscreen personality of the year’ award.

Other documentaries for BBC television include  – ‘The Art of Witchcraft’ ‘Stanley Spencer: The colours of the Clyde’, ‘Awesome Beauty: The Art of Industrial Britain’, ‘Painting the Holy Land’ and ‘Mackintosh: Glasgow’s Neglected Genius’ which was nominated in the best single documentary category at the Celtic Media awards, 2019.

Lachlan’s writing is informed by his experience of working as an artist. He is a keen proselytiser for the value of technique and craft in contemporary art and was schooled in painting by his father, the artist Alexander Goudie.

Lachlan was born and grew up in Glasgow, Scotland, before studying English at Christ’s College, Cambridge and Fine Art at Camberwell College of Art in London.

Work by Lachlan Goudie is held in the collections of; Glasgow Museums and Art Galleries, Glasgow The National Museum of the Royal Navy, Portsmouth The Scottish Maritime Museum, Irvine

The wonder of art, its power to colour and change people’s lives fascinates Lachlan. It lies at the heart of his work as a painter, writer and broadcaster.

A year at the easel

A Place in the Sun

The Royal Society of Painters in Oil Colour
2012

Still life and the Opera

Lands of Streams and Timber

The River Runs through it

The Royal Society of Painters in Oil Colour:

The Levy-Plumb scholarship in the Visual Arts